Friends of the Rondebosch Common

The Rondebosch Common has ecological importance as it is recognised as the prime remnant of acid sand plain fynbos, of which it is estimated less than 1% remains in the Cape Peninsula. The approximately 40 ha of the Common is sufficiently large to function as an ecosystem supporting over 230 species of indigenous plants; more than 40 bird species (some breeding); many small mammals, frogs, lizards and snakes; and very many insect species. Several of the plants are recognised as rare and/or endangered. 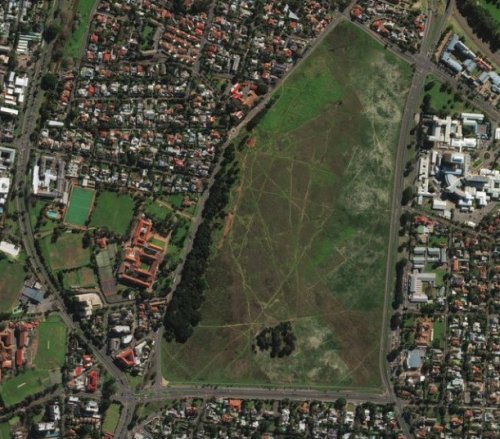 We have listed the following sites related to Friends of the Rondebosch Common on Communitree: